Spatially Resolved Dynamic Light Scattering (SR-DLS), a relatively new technology for inline, online and at-line nanoparticle size monitoring, was developed and introduced by InProcess-LSP in 2019. SR-DLS is capable of measuring nanoparticle size in real time in the submicron region in flowing and undiluted nanosuspensions.

In addition, high measurement frequencies of 5 to 10 seconds allow monitoring of relatively fast changing processes as well, and provide a full ‘picture’ of the particle growth process of interest. Measurements are performed non-invasively in samples as such or directly in the process through any glass interface such as a vial, a flow cell or a specific flask or container type.

Conventional DLS measurements need to be performed under static conditions ensuring that particle movements are solely caused by Brownian motion and not influenced by other factors like liquid flow.

Additionally, conventional DLS cannot be applied to relative turbid suspension without dilution, while these are often encountered in industrial or process environments. Since nanosuspensions are in motion during processing and vary in turbidity levels conventional DLS is unsuitable for process analytical (PAT) applications.

Spatially Resolved Dynamic Light Scattering is based on low coherence interferometry of backscattered broadband light (multiple wavelengths instead of a single wavelength laser). Back scattered light interferes with light split from the source with a specific optical path length. The interferometer part of the technology allows to resolve backscattered light for specific path lengths in the sample simultaneously.

In addition to conventional DLS intensity fluctuations are obtained simultaneously as a function of depth in the sample up to about 3mm. Depth resolved data enables the effective and automatic filtering of single and multiple scattered light which results in a significantly wider accessible turbidity range compared to conventional DLS. As a result, many nanosuspensions up to relative high concentrations or turbidity can be measured without dilution. The spatially resolved data also allows to measure and correct for flow.

The depth resolved light scattering data holds information on particle movement caused by both Brownian motion as well as flow rate and pattern. The contribution due to Brownian motion is extracted by smart algorithms and used for calculation of the particle size characteristics, while the flow rate information is obtained instantaneously for every measurement as well.

Together these features have advantages for nanoparticle sizing:

i. Highly turbid dispersions can be measured due to the ability to selectively analyze single scattered from multiple scattered photons
ii. Intensity de-correlation due to flow can be quantified and compensated for during size characterization enabling measurement in flow conditions
iii. Ability for real-time measurement resulting in better understanding of process dynamics, higher state of control, and opens possibilities for active process control.
iv. High data-information content allows for very fast measurements (seconds).
v. The back-scatter geometry and optics allows for easy integration as a non-invasive process monitoring PAT tool. 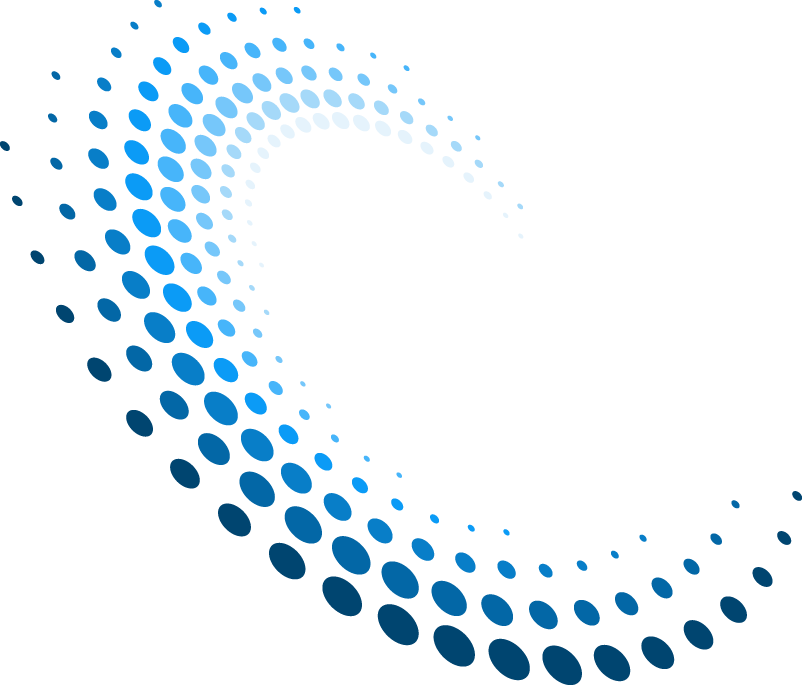