The Agfa-Gevaert Group develops, manufactures and distributes an extensive range of analogue and digital imaging systems and IT solutions, mainly for the printing industry and the healthcare sector, as well as for specific industrial applications.

Agfa’s headquarters and parent company are located in Mortsel, Belgium. The Agfa-Gevaert Group achieved a turnover of 2,443 million euro in 2017. 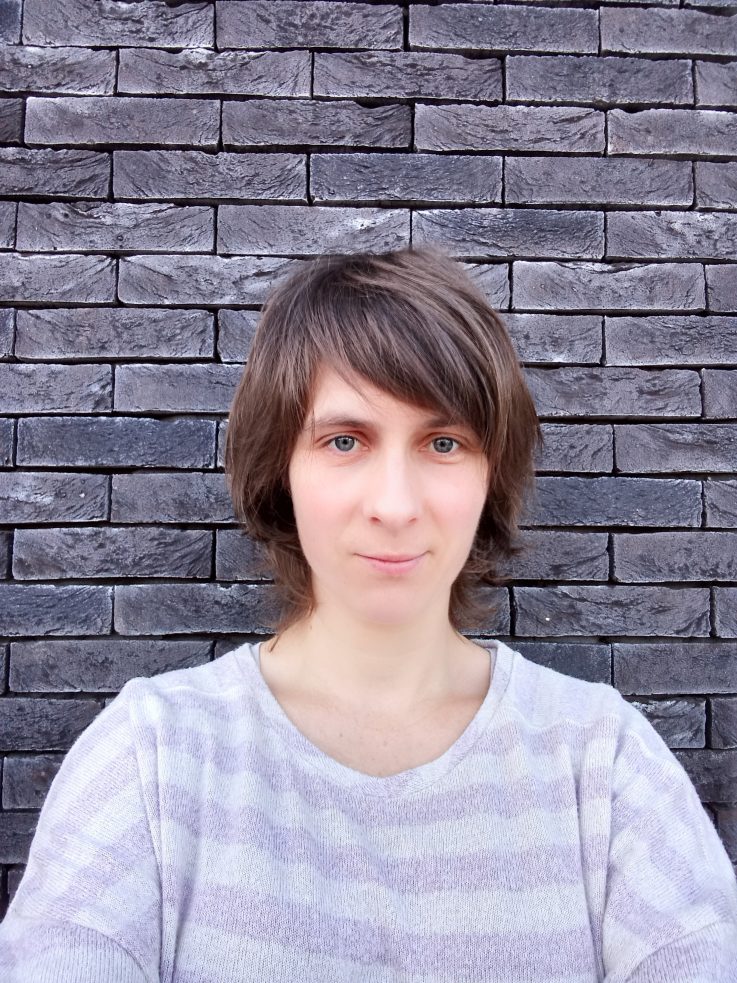 Gitte Van Baelen is a Research Leader at Agfa-Gevaert, responsible for the Dispersion Development group, with expertise in optimising and upscaling dispersions, emulsions & solutions and in introducing these optimised processes into production. Scouting, testing and implementing (new) scaling-up and dispersion technologies is also her responsibility. Since dispersions are a key competence for Agfa, she holds a crucial position in many of Agfa’s projects and multidisciplinary teams.

Gitte graduated with distinction in 2004 from the Catholic University of Leuven (KUL) as a Master in Chemistry (Organic Synthesis). She was awarded a PhD scholarship, first a BOF-IWT (2004-2005) and later a IWT scholarship (2006-2009), and obtained her PhD in Science – Chemistry in 2009 at the University of Antwerp (UA). In 2010 she was awarded a one year post-doctoral NWO scholarship at the Vrije Universiteit Amsterdam (VU Amsterdam). Immediately after her postdoc (2011), she started working at Agfa-Gevaert in her current position.

During her work in the Dispersion Development group, she has gained a lot of expertise in techniques and equipment to diminish particle sizes down to the sub-micron / nano scale, especially by wet milling. She also works closely together with the Dispersion Formulation group, the analytical department (mostly the physico-chemistry group of Bart Wuytens), the product developers, the engineering department and production. In this way Gitte not only gained a vast expertise in her own scaling-up domain, but she also established a profound knowledge of the possibilities and constraints of other departments and devices. This helps her to do her main job: translating laboratory formulation results into an optimised, full scale (re)producible product. 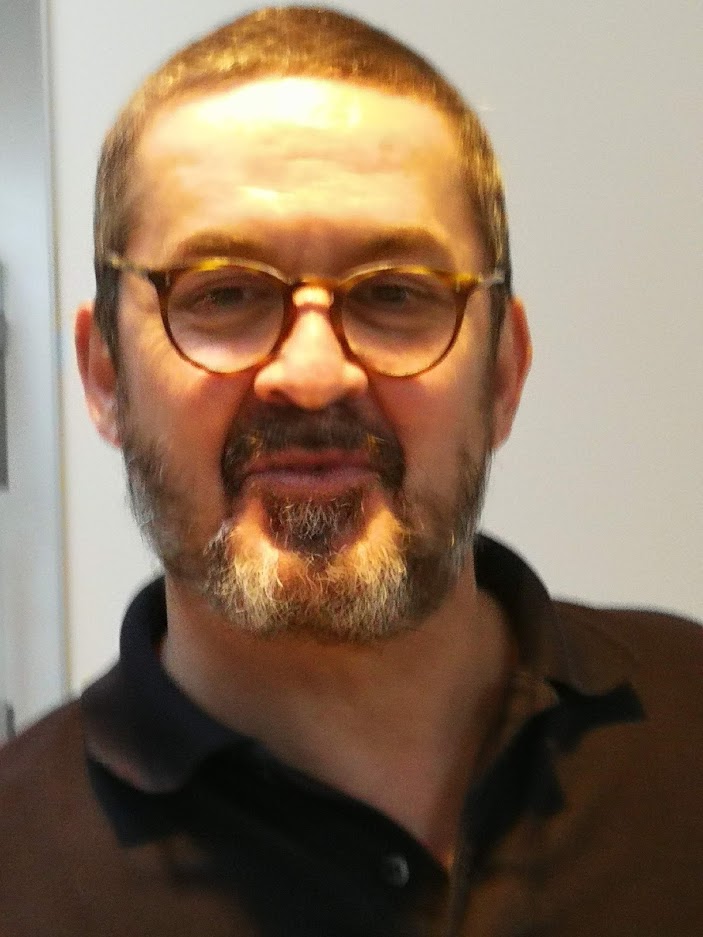 Bart Wuytens is a Research Leader at Agfa-Gevaert, responsible for the physico-chemistry department, with expertise in particle sizing, rheology, tensiometry, dispersion analysis, solubility and thermal analysis. Bart graduated in 1988 from the Rega-school (KUL) with distinction as a bachelor in Industrial Chemistry and immediately started at Agfa-Gevaert in the lab Functional Analysis. Working in the analytical department, he gained a high level of expertise in structure elucidation using the combination of spectroscopic techniques and chromatography. In 2008 he started the new colloid lab, as part of the IWT Hypercure project (Control of functional properties of UV inks for highthroughput industrial inkjet systems), studying pigment – dispersant interactions, using calorimetry, Quartz Crystal Microbalance and Solubility Parameters. In 2013 he became responsible for the physico-chemistry department, with strong emphasis on particle sizing in the sub-micron range, using centrifugal, laser scattering and fractionation techniques. 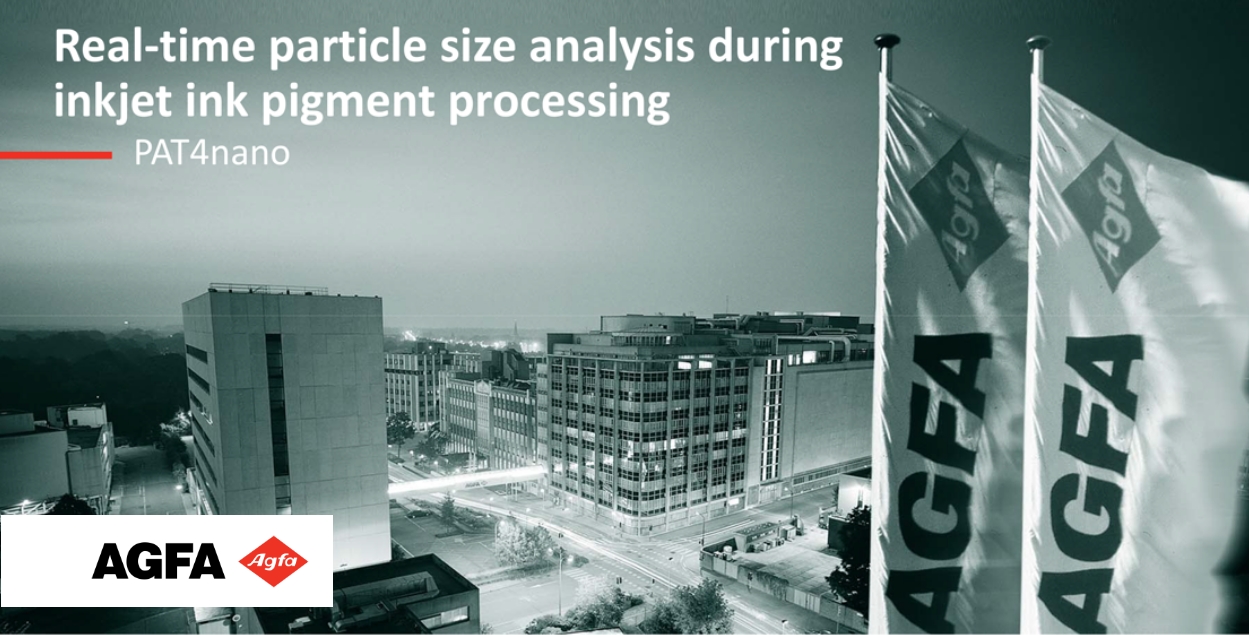 Find out more about what AGFA offer by downloading powerpoint and latest news below.